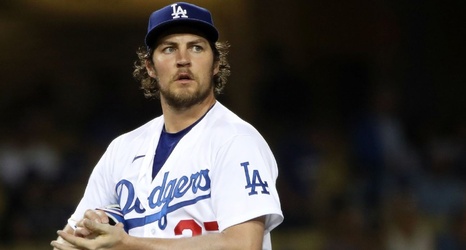 Major League Baseball announced a 324-game suspension for Los Angeles Dodgers pitcher Trevor Bauer on Friday, the equivalent of two full seasons and by far the most severe punishment handed out under the sport's domestic violence policy.

"In the strongest possible terms, I deny committing any violation of the league's domestic violence and sexual assault policy," Bauer's statement read. "I am appealing this action and expect to prevail.