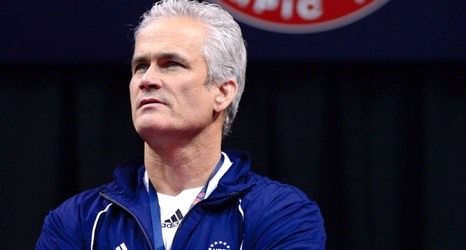 Geddert, 63, is accused of injuring people for years through forced labor and recruiting minors for forced labor, according to documents filed in an Eaton County court, near Lansing.