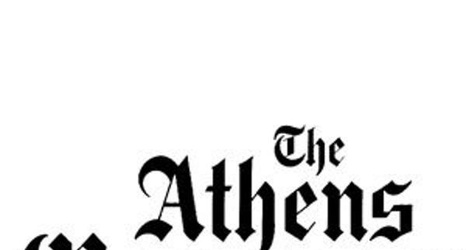 The Ohio baseball team wasn't able to hold onto a late lead on Tuesday against an in-state rival.

Ohio State scored seven runs in the last three innings, leading to a 10-8 win over the Bobcats inside Bob Wren Stadium.

The Bobcats trailed 3-0 before scoring five runs in the fourth and two more in the fifth to lead 7-3.

Ohio State posted a run in the seventh, then three more in the eighth to tie the game at 7-7.

Ohio scored in the bottom of the eighth to go ahead, only to see Ohio State score three runs in the top of the ninth.