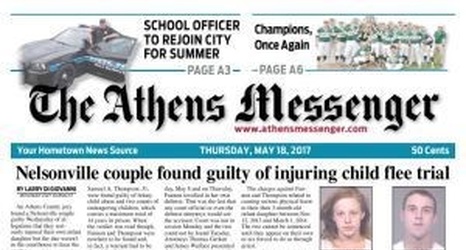 The Ohio softball team suffered its first Mid-American Conference loss of the season, but it was still a winning weekend.

The Bobcats won two out of three games against visiting Northern Illinois. They won the rubber game of the series, 8-4, on Saturday.

The two teams split a doubleheader on Friday. Ohio won the opener, 11-3, in five innings but the Huskies were 5-4 winners in the second game.