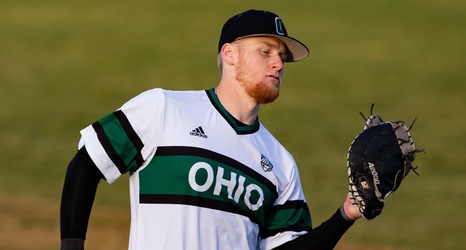 DEKALB, Ill. — The Bobcats scored nine total runs during a weekend series at Northern Illinois, and five of them came in the ninth inning.

Add in a pair of big first innings for the Huskies, and it’s easy to see how Ohio suffered a three-game sweep at Ralph McKinzie Field.