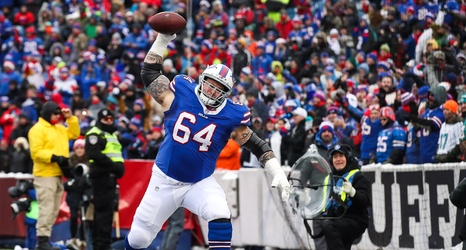 After trading incumbent Kelechi Osemele to the New York Jets this offseason, the Raiders needed to fill a hole at the starting left guard position. Many anticipated the team would invest some draft capital into the position. Instead the team opted to re-sign Denzelle Good and bring in controversial veteran Richie Incognito, forgoing the opportunity to bolster the position in the draft.

In addition to those two, 2019 undrafted free agent Lester Cotton Sr. rounds out the unit as it stands. The post minicamps depth chart had Incognito working with the first team, Good with the second, and Cotton Sr.