Raiders Week 1 Outlook: 5 Things To Look For Against The Bengals 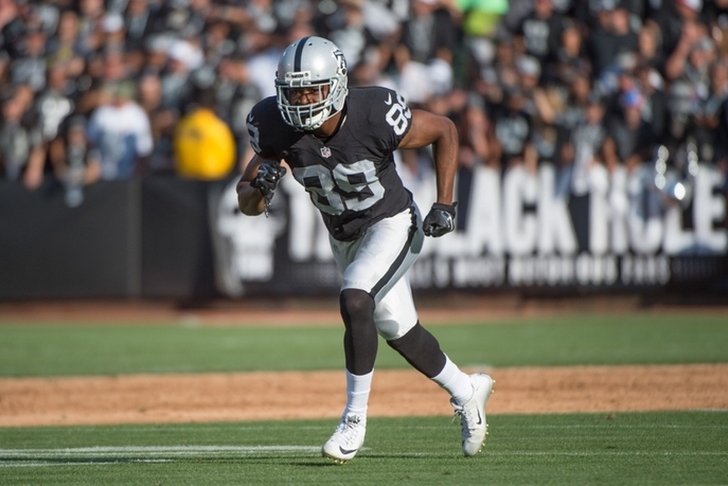 The Oakland Raiders will host the Cincinnati Bengals in their season opener on Sunday, and the Raiders are hoping to get off to a good start under new head coach Jack Del Rio. Here are five things to look for in the matchup:

5) Can Derek Carr live up to expectations?

4) Will Khalil Mack take his dominance to another level?

3) What effect will Jack Del Rio have on the Raiders on the field?

The Raiders responded well at times under interim head coach Tony Sparano last year, winning their last three home games against teams that were all on the playoff bubble at some point. Del Rio is a natural progression when it comes to backing up Sparano's calls for a tireless work ethic with a coaching philosophy that has bred success whereever he's gone.

We are interested to see just how Oakland's overhauled running game will spell a passing attack that was stretched beyond its limits last year. Latavius Murray has all the tools to be a true feature back and stepped up down the stretch last year, while Roy Helu Jr. is a good change-of-pace option. The Raiders are counting on big production from these two guys to help balance their offense.

1) How will Amari Cooper look in his debut?

Cooper is viewed as a sure bet to be the most pro-ready rookie receiver since Julio Jones and A.J. Green, and the Raiders are expecting big things from him right away. Look for him to get a lot of opportunites to make his mark early against the Bengals.