Predicting The Impact Of Every Oakland Raiders 2016 Draft Pick 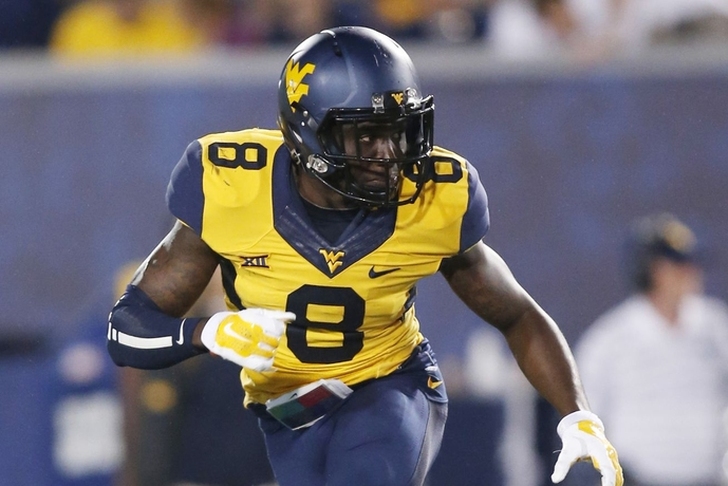 The Oakland Raiders are one of the most promising young teams in the NFL, and they added several players in the draft that they hope will help them end their playoff drought. Here's how we think each of those players will contribute in their rookie seasons: 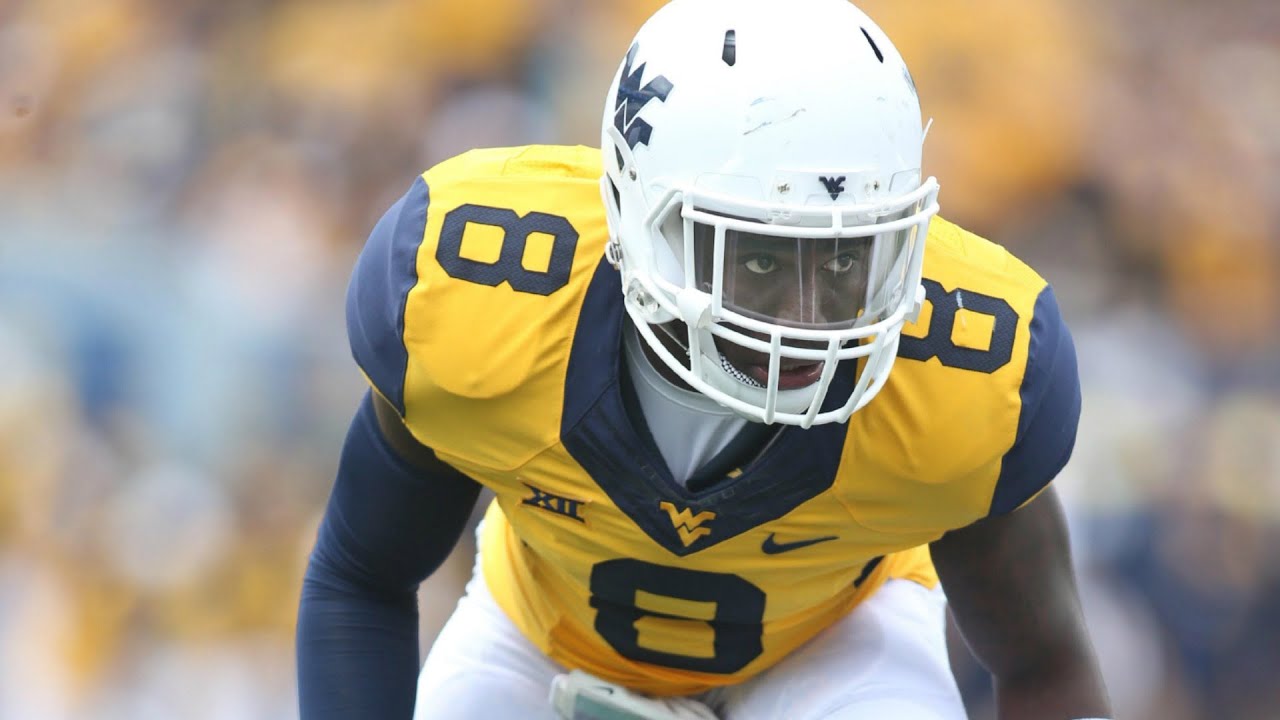 Joseph is a hard-hitting safety that should lead the back end of Oakland's defense for the next decade. He will step right in and take the starting strong safety spot next to veteran Reggie Nelson.

Ward was picked to be a a depth player in Oakland's pass rushing rotation. He's seen more as a long-term project with a lot of upside and likely won't contribute in a big way in 2016.

Oakland will play Calhoun at both defensive end and outside linebacker, giving him more chances to see the field. He will be used as a pass-rushing specialist as he tries to learn how to cover. Washington will likely be buried on the depth chart this season behind Latavius Murray, Taiwon Jones and Roy Helu, but his ability as a receiver out of the backfield means he could see some playing time. However, the 5'8" speedster will most likely see time as a returner.

The Raiders have very little depth at the middle linebacker position, which is why they drafted James.

Oakland is set with their starting lineup among offensive lineman, but depth is an issue, especially at guard. Alexander will provide that depth, and he's versatile enough to play tackle as well.