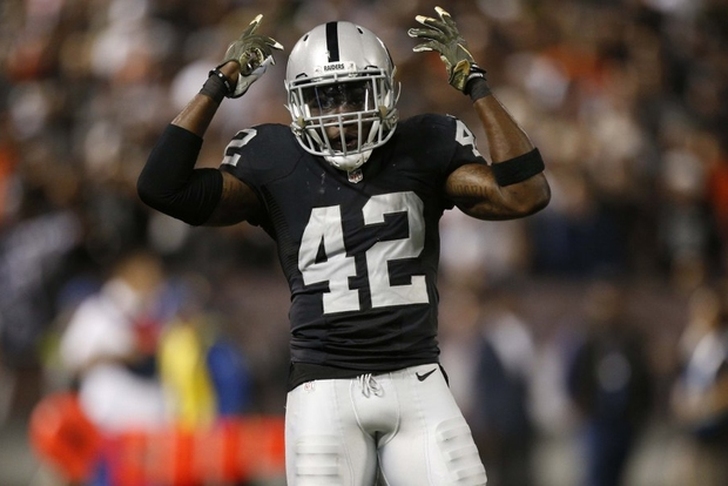 With the NFL offseason just kicking off, Chat Sports is taking the time to reflect on the 2016 NFL Draft. While the true career arcs of these players won't be known for years to come, we do have an idea of which way the teams' draft classes are trending. For the Oakland Raiders, the 2016 draft class was largely productive. Here's how we graded it:

Oakland was looking to upgrade their secondary in the first round last year, and Joseph certainly delivered and looks like a starter for the next decade. Lingering injuries limited his production all year, but he still finished with 60 tackles and an interception in 12 games. Expect him to have a huge year in 2017 now that he's fully healthy.

The Raiders were hoping to bring these two along slowly, but they were not afforded that luxury. Ward ended up starting in 13 games and Calhoun saw time as a rotation player. Both proved to have major staying power.

In rounds 4-7, teams just hope to land one or two players who can contribute and make a career, and the Raiders did a much better job than most. Connor Cook is preparing to take over as Derek Carr's backup, DeAndre Washington was part of Oakland's three-back rotation (and may have a bigger role if the Raiders don't re-sign Latavius Murray) and Alexander started five games.

Grade: A-
This was another great class for the Raiders, reeling in several contributors and long-term starters. It's given Oakland even more core young players to build around. For all the Raiders draft coverage, download the Chat Sports Android and iPhone app.