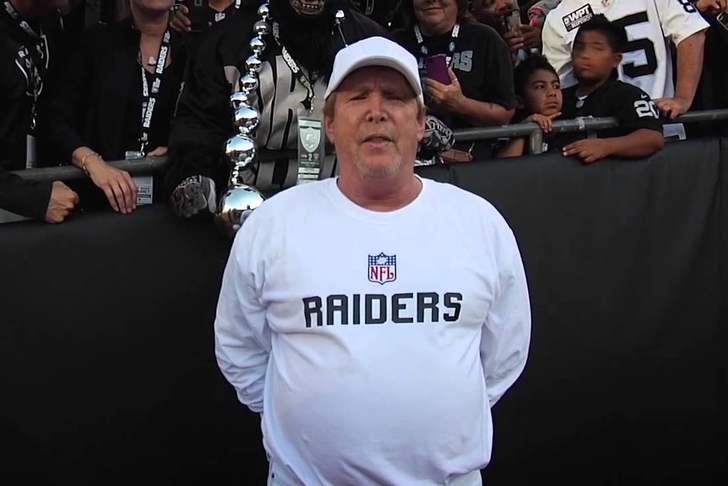 The Oakland Raiders have been busy adding a ton of cost-effective pieces during this NFL free agency period in order to address a number of needs, and owner Mark Davis says that the team isn't done yet when it comes to making moves on the market.

Via Marc Sessler of NFL Media:

Mark Davis said he's happy with the moves The Raiders have made in free agency, but made it clear: 'We aren't done yet.'

The Raiders have added 10 free agents so far, four of whom are currently projected to be starters for the team. In contrast, the Raiders signed 12 free agents last year, 11 of which were pegged as starters before camp began.

However, with less than two weeks having gone by in the open free agency period and a decent array of options to be had either on the market or perhaps through trade, it may be better to wait till closer to the draft (or after) before offering up a full assessment of the team's offseason moves.