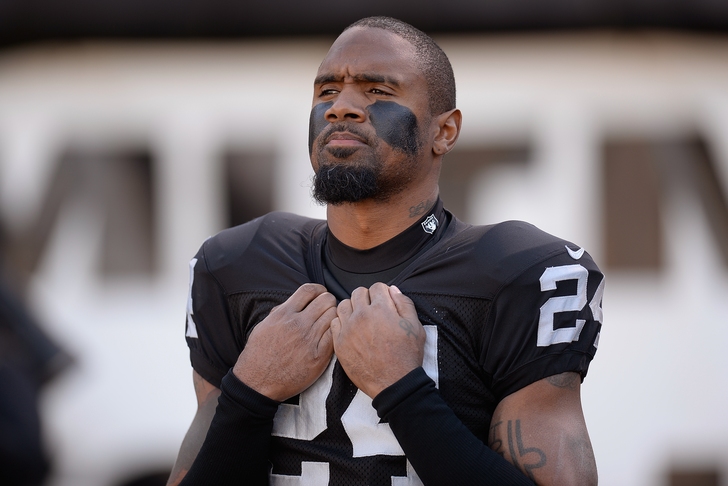 Per an NFL Network report on Wednesday, the Oakland Raiders' new coaching staff will retain one key piece as defensive backs coach Marcus Robertson will return in 2015.

With Robertson remaining in the fold, it appears the Raiders have put all the pieces in place to bring back future Hall-of-Famer Charles Woodson in 2015.

Per Jerry McDonald of the San Jose Mercury News, "Robertson's return could clear the way for the return of Charles Woodson, scheduled for unrestricted free agency, who is on record as saying he wasn't sure he would come back if Robertson wasn't still on staff."

Along with building a great working relationship with Woodson, Robertson was instrumental in the improvement and development of young strong safety Brandian Ross, who has given Robertson the credit for the leaps and bounds he made in 2014.

The Raiders haven't yet found a defensive coordinator for Robertson to work under, with former Atlanta Falcons head coach Mike Smith one option currently out there for Oakland.