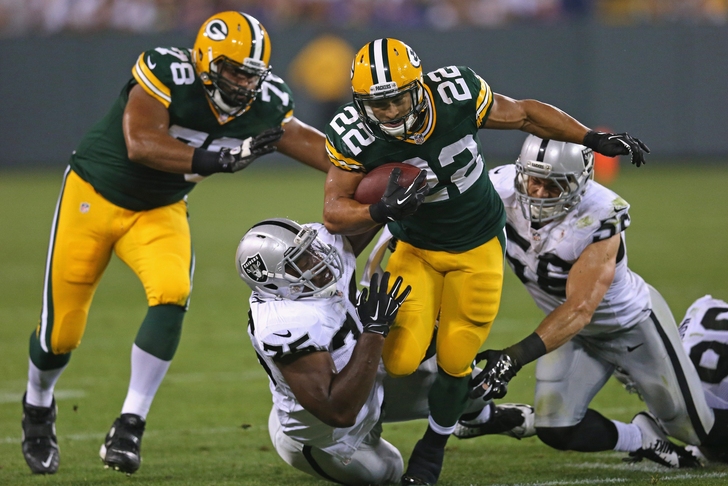 In this Raiders news and rumors update, the Oakland Raiders have waived defensive lineman Shelby Harris, per Mike Wilkening of NBC's Pro Football Talk. Harris was one of the team's seventh-round selections in the 2014 NFL Draft.

The 23-year-old did not play in either of the team's first two games. Harris (6'2", 288 lbs) played collegiate ball at Illinois State and Wisconsin, catching the Raiders' eye as they set up their board in May. He currently has practice squad eligibility and could find himself on the Raiders' squad as it currently has one spot open.

With this transaction, the Oakland Raiders now have eight defensive linemen and four defensive ends on the active roster. The transaction also leaves an open roster spot on the team's main roster, which means that we could see some more movement prior to Sunday's game against the New England Patriots.