4 Most Overpaid Players On The Oakland Raiders In 2018 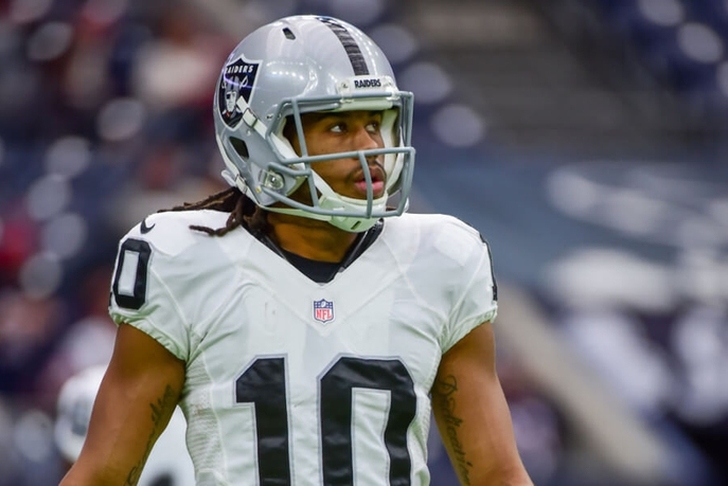 The Oakland Raiders missed the playoffs last year after a very disappointing season, but with a new head coach in Jon Gruden, they're expecting to return to the postseason in 2018. They did not have a great deal of cap space and got rid of some players that were on bad contracts, yet there a few still on Oakland's books. Here are the four most overpaid players on Oakland's roster: 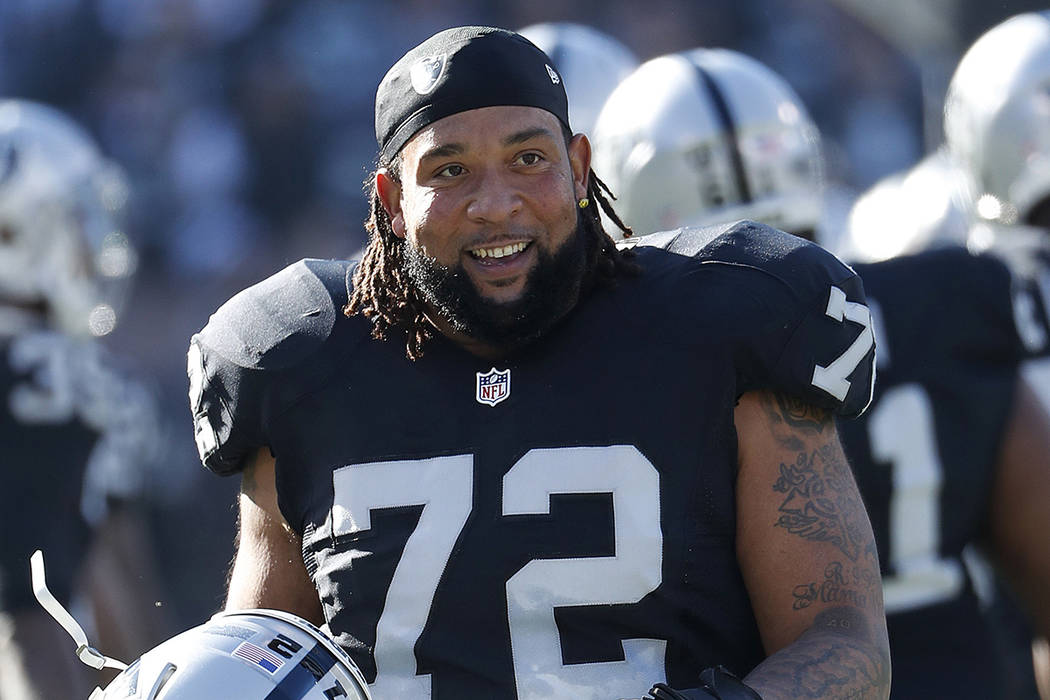 It appears that Kolton Miller, Oakland's first-round pick, may be responsible for protecting quarterback Derek Carr's blindside in 2018 as he has been working out exclusively on the left side of the Raiders' offensive line. What does this mean for Penn? Oakland is looking to trade him as they're on the hook for well over $8 million for a guy they don't want in the starting lineup. That, friends, is an overpay. 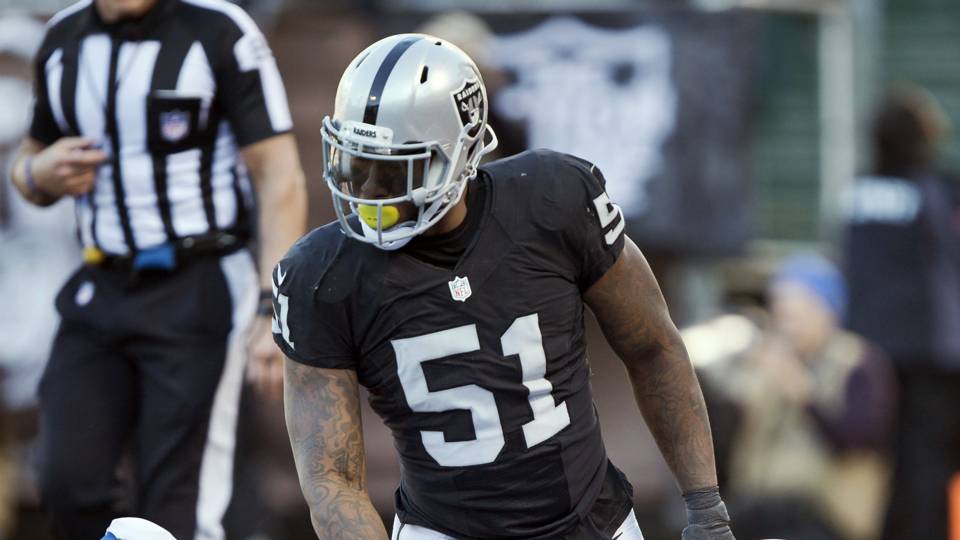 Irvin is an extremely talented player but can be inconsistent and his production has not matched the price tag since he signed with Oakland. He only has 15 sacks in 32 games with the Raiders, which is a solid number yet is also disappointing due to the attention Khalil Mack gets, Irvin's talent, and his salary. He simply needs to produce more to be deserving of being the sixth highest-paid player on the team.

Nelson was one of Oakland's biggest offseason pickups and he's the highest-paid receiver on the team. However, Amari Cooper is expected to be the team's No. 1 option and Martavis Bryant is a bigger, more explosive athlete. From that perspective, it wouldn't be a shock for Nelson to finish third on the team in both targets and receptions.

However, part of the reason Green Bay let him walk as his inability to create separation. He had his worst full season since 2010 last year (only 53 catches and 482 yards in 15 games) and maybe at the end of his career. Plus, there are injury concerns. 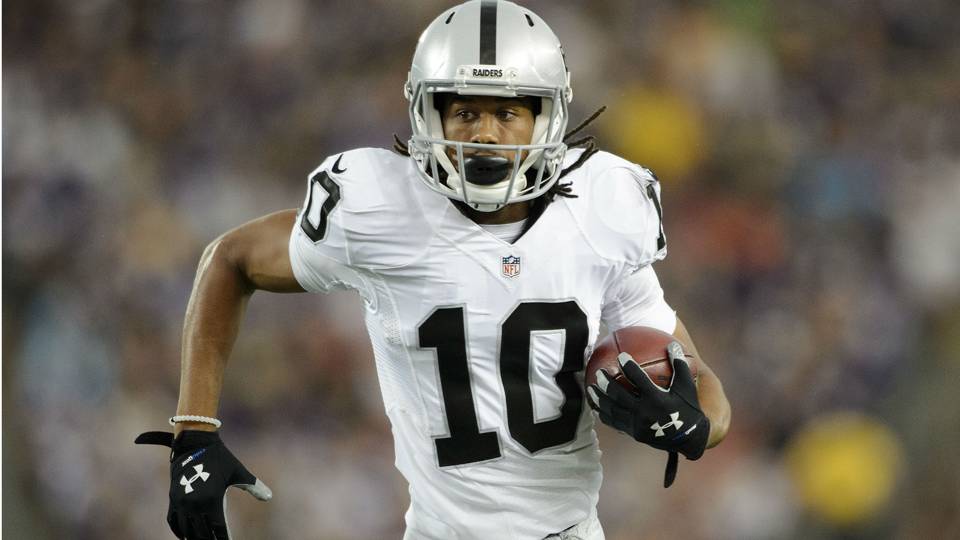 Roberts is entering his fourth year in the NFL and has yet to emerge as a solid receiving option for the Raiders. In three years he has yet to surpass 45 catches, 500 yards, and score more than five touchdowns. Considering that the Raiders acquired Nelson, Bryant, and Ryan Switzer this offseason, Oakland is on the hook for nearly $4.5 million for a fourth or fifth receiver. That's the biggest overpay on this list and why Roberts may get cut in training camp.