Your Cheat Sheet For “Chaos Day” In MLB 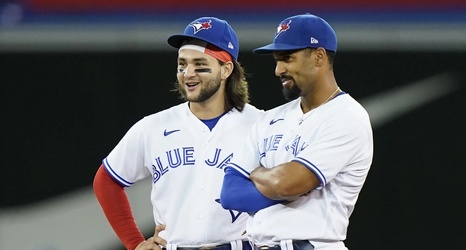 The Oakland A’s have lost 74 games out of the first 161. Turns out 70 or 71 gets you a ticket to the dance that is the regular season finale and a chance to play either in the wild card game on Tuesday or the dreaded “one game shot Monday at the one game shot Tuesday”.

So the A’s came up 3-4 wins short of joining the Yankees, the Red Sox, the Blue Jays, and the Mariners as teams separated by 1 game with 1 to play. You can decide which bullpen meltdowns and which of the 15 losses to Seattle are responsible.