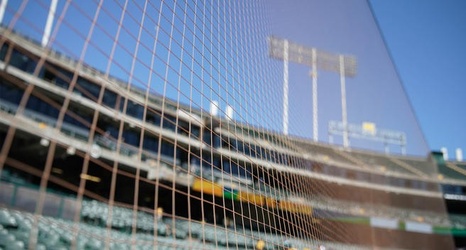 OAKLAND -- Back in December, MLB commissioner Rob Manfred declared that all 30 ballparks will extend their existing protective netting in advance of the 2020 season.

The movement has its reservations among fans but seems universally supported among players. Even in Oakland, where ample foul ground already buys added insurance.

“It will be tougher to interact with the fans, maybe to throw a ball to them,” A's shortstop Marcus Semien said Friday at the team's media day. “I love throwing a baseball to a kid. But, at least they will be safe.”

An NBC News investigation last year found at least 808 reports of fan injuries from baseballs from 2012 through 2019.