Who will win AL MVP? Breaking down the true value of this year’s finalists 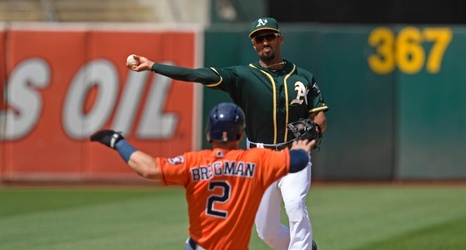 The A’s have an MVP candidate for the time since Miguel Tejada’s nomination and win in 2002. But, unfortunately, Marcus Semien is sandwiched between two generational talents in two-time MVP Mike Trout and Astros star Alex Bregman.

But, does Semien have a chance at a sneaky win? Here’s a look at some key statistics to explore how each of the trio might win — or not win — the MVP.

Why he could win: The MVP odds are low for Semien, given the other two finalists.