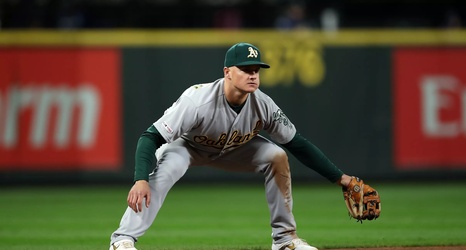 However, there are two more major defensive awards on the docket. Next up is the Wilson Defensive Player of the Year, which Chapman won last year, and it will be announced tonight (Wed). But after that comes the Platinum Glove, and what sets that one apart is that you and I can actually have a say in it — Rawlings decides this top award based on a fan vote, with one each for the AL and NL.