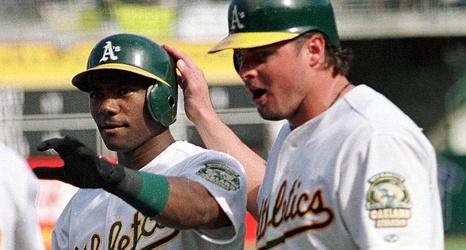 The 2001 Oakland A’s were absolutely loaded.

Their pitching was led by the Big 3 of Tim Hudson, Mark Mulder, and Barry Zito, with Jason Isringhausen as their All-Star closer. Their lineup was anchored by the reigning MVP in Jason Giambi, the next year’s MVP in Miguel Tejada, and a historic defensive third baseman in Eric Chavez, and that was only the infield, with Johnny Damon as the new star addition for the outfield.

This was one of the best squads in the 21st-century major leagues so far.