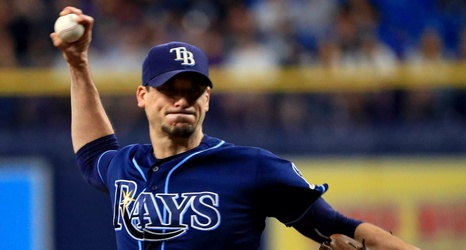 On Wednesday, the A’s will face off against the Rays in the biggest game of the year for both clubs. We don’t know yet who will take the mound for Oakland, but Tampa Bay manager Kevin Cash has already announced his starter: 35-year-old righty Charlie Morton.

It’s 2019, so that distinction doesn’t mean quite as much as it used to, especially in a Wild Card Game. Cash likely will not hesitate to pull Morton and turn the ball over to his strong bullpen at the first sign of trouble. But, as of now, it looks like the veteran right-hander will pitch at least twice through the A’s order, so let’s take a look at what Oakland should expect.