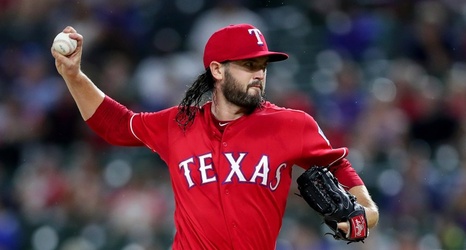 The 26-year-old infielder, acquired in a three-team trade from the Texas Rangers last offseason, struggled in his season with the A’s. He slashed .218/.301/.410 in 2019 and couldn’t find consistency defensively, often mis-firing throws from second base to first.

Profar, a switch hitter, was due to make around $6 million in arbitration — a hefty price tag for an underperforming middle infielder. The A’s should look to bolster their left-handed corps this offseason, and an upgrade at second base could help.

The A’s have a jammed pipeline of middle infielders, too.