Opinion: What about the black families Oakland A’s would displace? 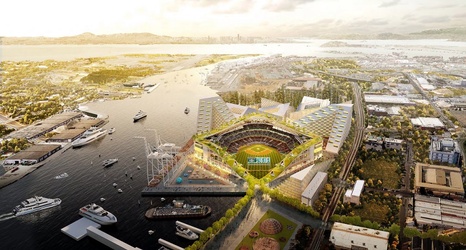 As an Oakland resident for over four decades, and as president of the local NAACP, I am proud of our city’s diversity, character and commitment to opportunity for all. Generations of African-American residents have earned a good living working in this community.

That is why I strongly oppose the Oakland A’s proposal to build a new stadium at Howard Terminal, along with the 3,000 luxury condominium units and 1.5 million square feet of office space that team owners are proposing to pad profits. This project threatens thousands of good, high-paying jobs largely held by African-Americans at the Oakland waterfront and will overtake West Oakland neighborhoods with increased traffic and gentrification.