On this day: Giants spring training phenom writes another chapter in his legend 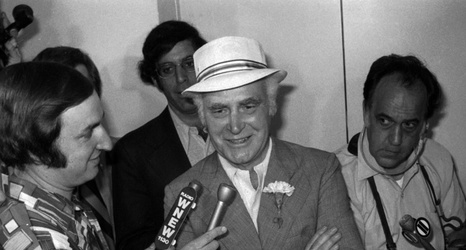 Randy Elliott, everybody’s favorite non-roster invitee, whacked an RBI double as the Giants beat the Indians in a spring training on March 23, 1977, 43 years ago.

Just another day under the desert sun? Hardly.

Elliott was a young man with an old body come the spring of 1977. Drafted by San Diego in 1969, he spent parts of the 1972 and ’74 seasons with the Padres. Along the way he dislocated his shoulder, which was never the same again.

The Giants invited him to spring training, just another face in the crowd.