Oakland Athletics: Why Blake Treinen might be traded to the New York Yankees 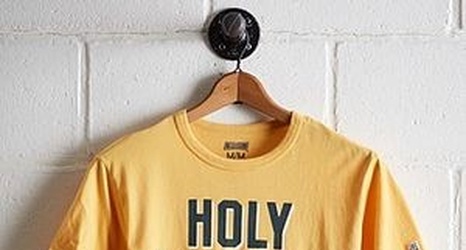 The Oakland Athletics have been one of several teams that have felt the crunch of the 40-man roster cutoff, which made a casualty of Jharel Cotton. But unlike other teams, there’s secondary squeeze looming.

In recent weeks, Blake Treinen — unsurprisingly — has been shoved into the spotlight of trade speculation.

Treinen, of course, had a disastrous season in 2019. He posted a 4.91 ERA, saw a dip in strikeouts, and lost his role as closer to Liam Hendriks. It wasn’t a case of bad luck either; the peripherals were awful.