Oakland Athletics: What to do with Jorge Mateo 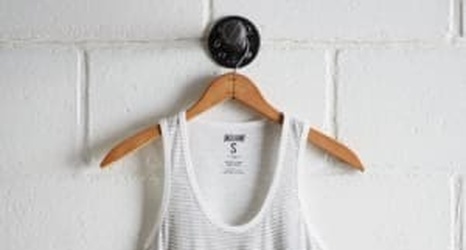 At some point, spring training will begin again. When that happens, the Oakland Athletics will have a decision to make at second base. Not only have the A’s refused to name a starter at the keystone, but they also have four players vying for major league roles, either as the primary second baseman or as a bench option.

Of those four, three players seem to have a role on the roster. Tony Kemp not only has a great deal of versatility, but he was the most productive of the contenders before spring training was halted. Franklin Barreto could serve as a viable platoon partner for Kemp at second, and can also play short if needed.