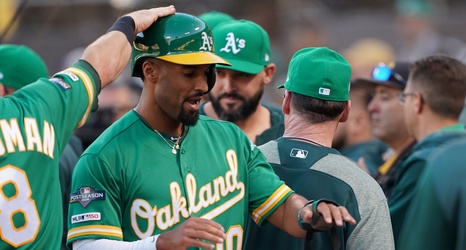 The Oakland Athletics proved that they weren’t a one-year wonder this season by following up a 97-win campaign in 2018 with an equal win total in 2019. Much of that was due to the surprising breakout of shortstop Marcus Semien.

Coincidentally, Semian might be out to prove that he isn’t a one-year wonder when he takes the field next season after putting together a career year in 2019. That career year earned him a spot as a finalist for the American League Most Valuable Player award.

And it really came out of nowhere too.