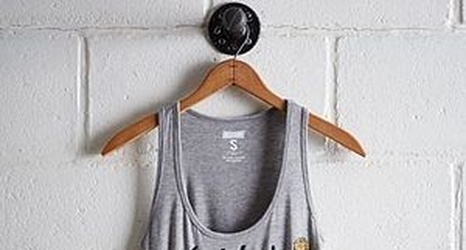 On June 21, 2019, Oakland Athletics starter Frankie Montas walked off the mound after eight innings of one-run baseball against the playoff-contending Tampa Bay Rays. He struck out nine in one of his best performances of what was quickly becoming an All-Star caliber season.

The next day, Frankie Montas was hit with an 80-game suspension for PED usage.

Montas had finally figured it out at the big-league level after trips back and forth between the minors and majors since he was shipped over in the Rich Hill and Josh Reddick trade of 2016.