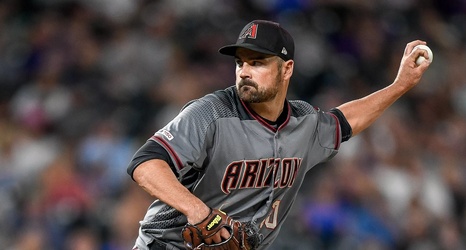 The Oakland A’s agreed to terms on a one-year contract with relief pitcher T.J. McFarland, the team announced on Monday. The left-hander will earn $1.8 million, reports insider Ben Ross.

Monday was the deadline for teams to tender contracts to their arbitration-eligible players, but McFarland will avoid that process completely now that he’s signed an actual deal. The A’s entered the day with 11 other arbitration candidates — seven were tendered and remain under club control for 2020 at yet-to-be-determined salaries, three were non-tendered and became free agents, and one was traded before the deadline (Jurickson Profar to the Padres).