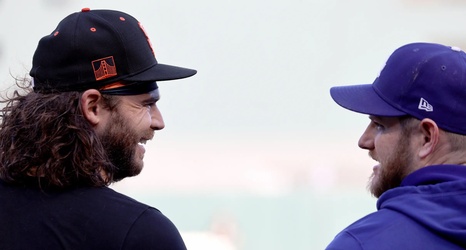 There’s one game left in the divisional round of the 2021 MLB postseason. The Los Angeles Dodgers and San Francisco Giants are down to a deciding Game 5 in their NLDS matchup, and they’ll settle it Thursday at Oracle Park in the Bay Area.

These two teams led all of MLB in wins this year, with 107 for the Giants and 106 for the Dodgers. However, since they share a division in the NL West, one of them had to settle for a Wild Card, setting up a dramatic meeting between them in the NLDS. Now one of them will bow out of October early.