MLB CBA 2021: How Oakland A’s are affected by potential lockout 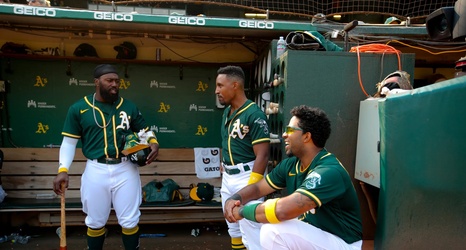 Major League Baseball might go into a lockout this week. The latest reports suggest it’s more likely than not.

The Collective Bargaining Agreement between the league and players expires at the end of Wednesday, and the two sides aren’t expected to reach a deal in time. If they don’t, then the league will probably implement a lockout until a new CBA is agreed to, effectively putting a freeze on the offseason by preventing trades and free agent signings.

The issues at hand involve the financial structure of the league, but the specifics of the discussions aren’t clear.