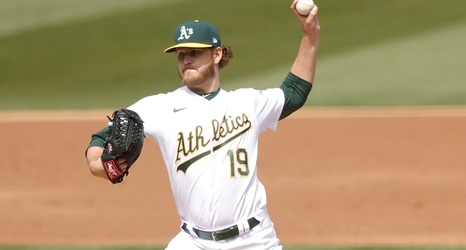 The 1-6 Oakland A's look to build a winning streak against the Houston Astros!

The A's launch their first road trip of 2021 with a trip to Houston to face their top division rival. It's a chance for quick revenge after the Astros swept Oakland at the Coliseum to open the season, in humiliatingly thorough fashion over four blowout games.

The A's turn to Cole Irvin to make his second start. The lefty got roughed up by Houston in his debut Saturday, which was also his first appearance in green and gold after being acquired in a trade over the winter.