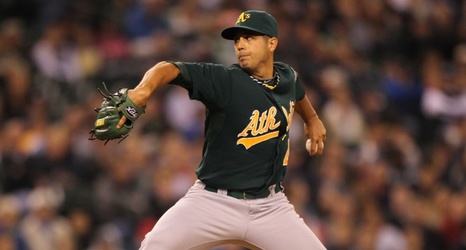 Gio Gonzalez was seemingly destined for greatness. A four time top 100 prospect according to Baseball America, he was the type of pitcher that teams coveted, as proven by his inclusion in trades for players such as Jim Thome and Freddy Garcia. He was viewed as a building block, someone that could help anchor a pitching staff.