Checking in with some former A’s in 2022 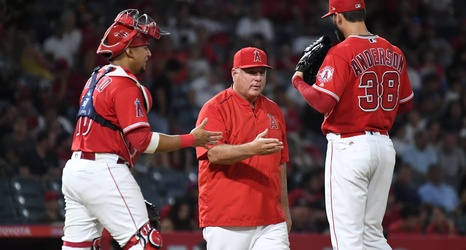 We’re about a quarter of the way into the 2022 season, and the Oakland A’s have a 16-24 record as they rebuild with their latest wave of prospects and misfit toys.

In the meantime, what about our old favorites? Several stars were traded away over the offseason, and half the roster departed via free agency. Lets check in and see how they’re doing through the first several weeks! The point isn’t to dwell on what they might have done here if they’d stayed, nor to gloat about anybody who’s slumping early, just to say hi and catch up.