Checking in on some former A’s entering 2021 season 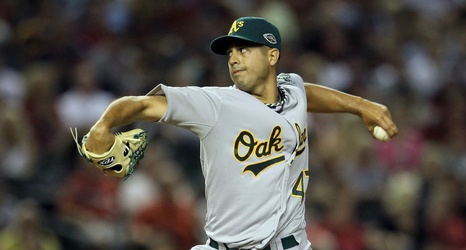 A lot of players come through the Bay Area to suit up with the Oakland A’s, which means the majors tend to be littered with familiar names who once wore green and gold.

With the 2021 season just a couple days away, there’s a flurry of updates around MLB as teams finalize their Opening Day rosters. Let’s check in on some former A’s!

First up we have a notable retirement, as Gio Gonzalez is hanging up his spikes after 13 seasons in the majors, at age 35.

Oakland acquired the lefty in 2008 as a part of a package for Nick Swisher, and he made his MLB debut that summer for the A’s.