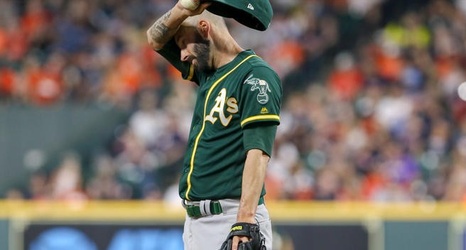 The latest "MLB cheating scandal" cast a murky cloud over America's Pastime when it was brought forth allegations that the Houston Astros used technology to illegally steal signs during the team's 2017 championship season.

The team allegedly would use centerfield video cameras to steal signs from opponents and relay an audio signal (banging on the cans) to batters to give them a heads up which pitch would be coming.

Current A's pitcher Mike Fiers, who spent three seasons as a member of the Astros, was the first to go on record and talk about the cheating ways.