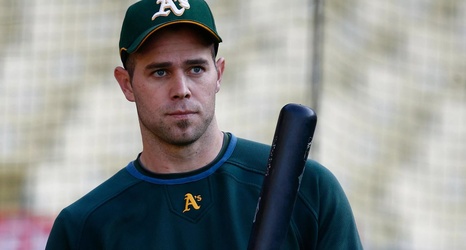 The Oakland A’s announced their 2020 player development staff on Tuesday, and there are some fun names taking on new roles.

Chief among them is Bobby Crosby, who takes over as the manager for the High-A Stockton Ports. Crosby was the A’s 1st-round draft pick in 2001 and won the Rookie of the Year with Oakland in 2004, ultimately playing eight years in the majors, mostly in green and gold. He rejoined the organization in 2018 as a coach in Double-A, but now he’ll take a step up into a managerial position, albeit one level down the minor league ladder.