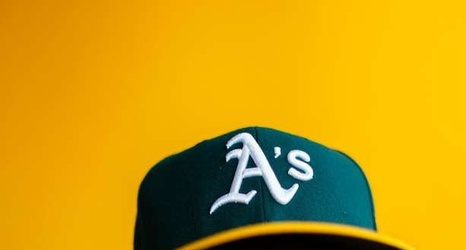 The Chicago Cubs acquired pitcher Jharel Cotton from the A’s on Saturday for $100,000, three days after Cotton was designated for assignment by Oakland.

The 27-year-old right-hander missed the 2018 season because of an elbow injury during spring training that required Tommy John surgery.

Cotton was considered one of the A’s top young starters after coming to Oakland in the Rich Hill-Josh Reddick deal with the Los Angeles Dodgers in 2016. Cotton was drafted by the Dodgers in the 20th round in 2012.

But he did not bounce back as well as hoped from his injury.