A's teammates 'respect' Mike Fiers for speaking out against Astros 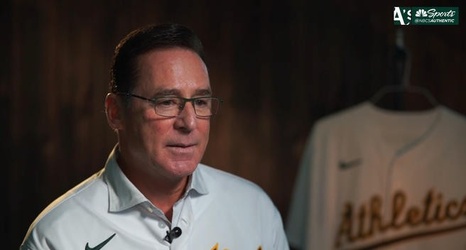 A's third baseman Matt Chapman isn't the type to dwell on the past, even though the A’s finished runner-up in the AL West behind Houston in 2018 and 2019. But the Platinum Glove winner certainly does see changes resulting from the Astros cheating scandal.

It’s not like the sign-stealing tactics in south Texas are news to Oakland A’s players at all. They were tipped off during the 2018 season.

“Whatever they did, if we would have been more careful, I still think we could have beat them on any given day,” shortstop Marcus Semien said.