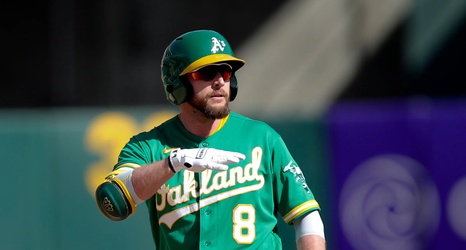 The Jedi returns, yet again!

The A’s have said goodbye to a lot of players this offseason, but one familiar face is sticking around for another go. Lowrie spent last summer in Oakland and offered a productive switch-hitting bat at second base and DH, reviving his career after a couple missed seasons with the Mets.