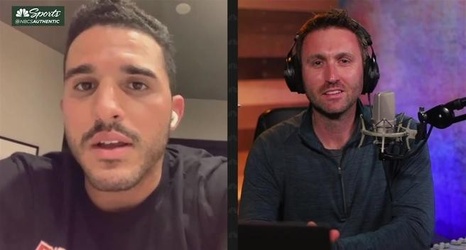 At least, in simulated fashion, via the video game MLB The Show.

OK, but what about Chapman’s Platinum Glove defense?

Video games were part of Laureano’s college days, but something he hasn’t had time for in the last five years, as he broke into professional baseball.