A’s don’t have an expensive new closer after all 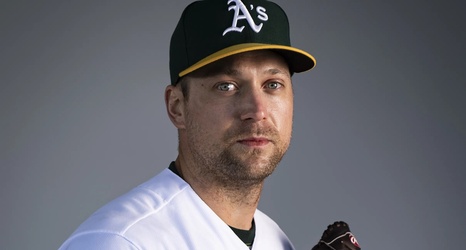 The Oakland A’s don’t always pay big bucks for a proven closer, but they did this winter. They dropped $11 million on Trevor Rosenthal, which was so much that they don’t even really have it — they put it on the proverbial credit card and will pay it off over three years.

As it turns out, Rosenthal won’t throw a pitch for at least the first half of the season. He felt numbness and pain during spring training, and underwent thoracic outlet surgery on Thursday to remove a rib. The first checkup with the doctor is eight weeks out and recovery time considered to take three months minimum.