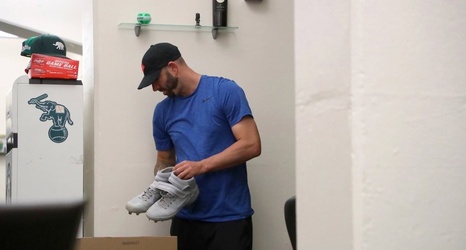 A’s manager Bob Melvin told The Chronicle they suspected Houston wasn’t playing by the rules and alerted MLB, but not much became of their complaint.

“But I don’t know what else they could have done at that point,” Melvin told Susan Slusser on Tuesday.

That all changed in November, thanks to an A’s pitcher’s revelations.