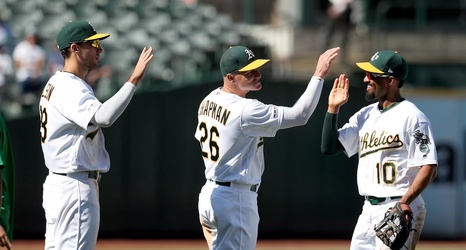 Major League Baseball has launched a new project this winter, called the All-MLB Team. Think of it like the All-Star team, except it’s MLB-wide instead of split between the two leagues, and it takes into account the full season instead of just the first half.

The process goes like this. On Monday, a total of 90 nominees were announced, including 60 position players and 30 pitchers. The winners will be determined by a vote, with half the vote coming from fans and half coming from a panel of experts. The final result is intended to be a lineup of the sport’s best player at each position that year, which will include a DH, five starting pitchers, and two relievers.