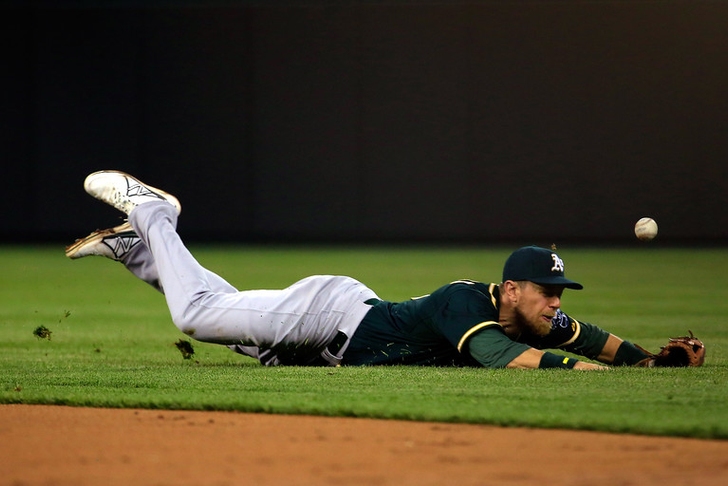 The New York Mets are inquiring about every available hitter under the sun before the MLB Trade Deadline, including aiming high for perennial All-Star and Colorado Rockies shortstop Troy Tulowitzki per a recent report. The Oakland A's (and a couple of other teams) are not exempt from the Mets' current widespread search, with two Athletics reportedly on the Mets' radar with less than a week to go until the deadline.

The Oakland A's are reportedly "open for business" following the trade of veteran starter Scott Kazmir to the Houston Astros, so it's likely they'll at least listen to any overtures made by the Mets' front office.

However, it is too early to speculate at this juncture if the Mets are serious about the A's duo of Clippard and Zobrist, or if they are just doing their due diligence with the deadline approaching.