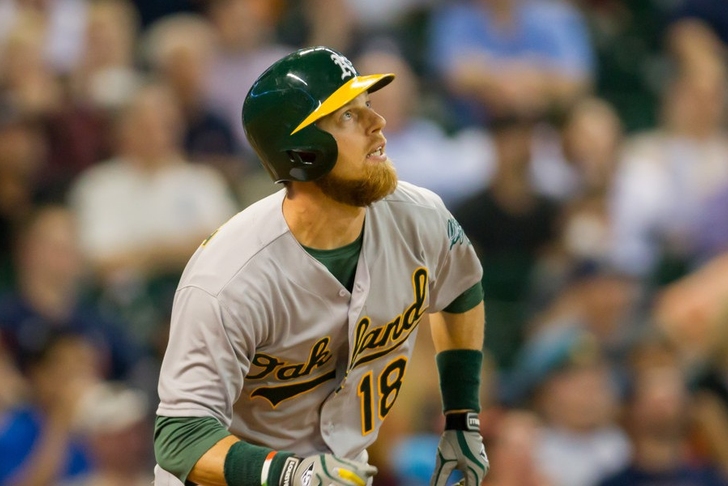 One name that's been bandied about as a trade chip is utilityman extraordinaire Ben Zobrist. Who's a favorite to land him? How about the New York Mets and their currently punchless offense (Sunday's 8-0 win over the Dodgers notwithstanding)?

Zobrist fits right into the Mets' wheelhouse and has the on-base skills that Alderson covets in out-of-house acquisitions. Zobrist has a .360 on-base percentage in 2015, 6 points better than his .354 career mark. He's also a switch-hitter whose ability to play multiple positions will allow the Mets to plug multiple gaps in their lineup on different days.

He also presents an expiring deal -- $7.5 million for 2015 before he hits unrestricted free agency this winter. While nothing is ever guaranteed before the deadline, the Mets are likely the most viable trade partner for Zobrist to surface so far and have a wealth of young pitchers that the A's could benefit from in the long term.