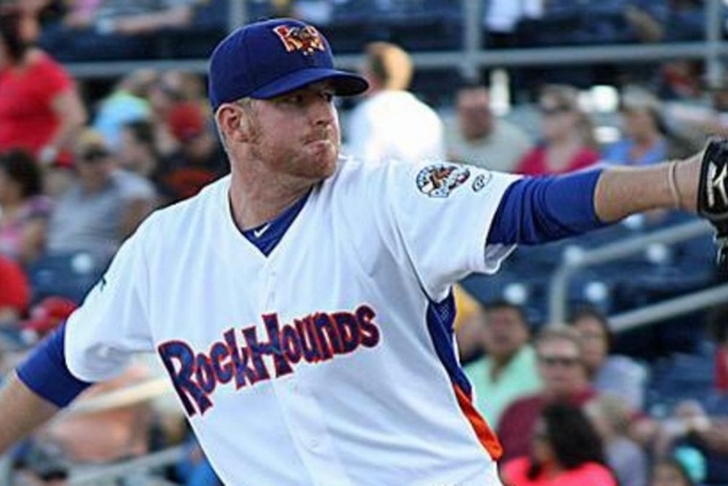 Sean Murphy, who has pitched in the A's minor league system for six seasons, has passed away at age 27.

"The A's are deeply saddened by the tragic loss of Sean Murphy," vice president of baseball operations Billy Beane said in a statement. "Our thoughts and prayers are with his family and friends."

Murphy missed the entire 2015 season due to Tommy John surgery. The right-hander split time between Double-A and Triple-A in 2014, making seven starts for the Sacramento River Cats. In 105 career games (81 starts), Murphy compiled a 32-32 record and 4.26 ERA.

Several A's players, including closer Sean Doolitte and catcher Stephen Vogt, were friends with Murphy, according to the San Francisco Chronicle's Susan Slusser.

There are no further details about his death at this time.