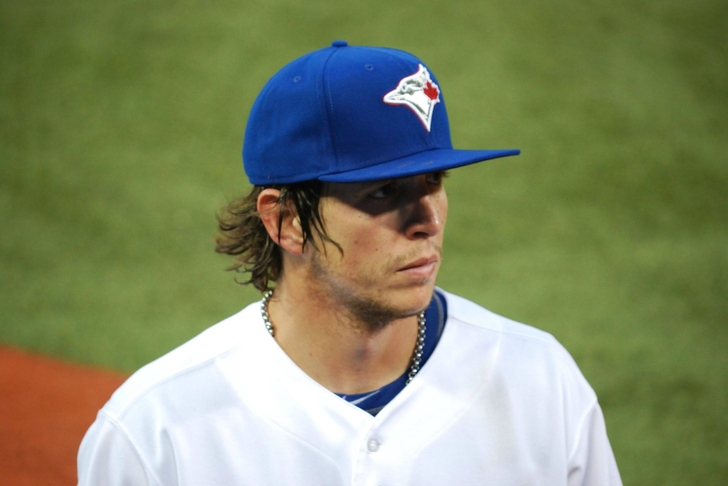 The Oakland A's reportedly have in the neighborhood of $15-20 million to spend in free agency provided they find the right deals to use that buffer. One player that has been floated as an option for the team is former Toronto Blue Jays center fielder Colby Rasmus.

However, according to ESPN's Jim Bowden, the Baltimore Orioles may have cornered the market on the 28-year-old:

Orioles talks with Colby Rasmus are gaining steam according to source

If those talks fall through, the A's may very well step in as they look to add some needed power back into their lineup. He has plenty of red flags to his credit, including a varied injury history and struggles with batting average, strikeouts, and on-base percentage when he is healthy.

However, GM Billy Beane is known for getting the most out of players like Rasmus and could target him if he's not already Baltimore bound.