Oakland A's News: A's, Raiders Will Be Able To Make Their Own Stadium Proposals 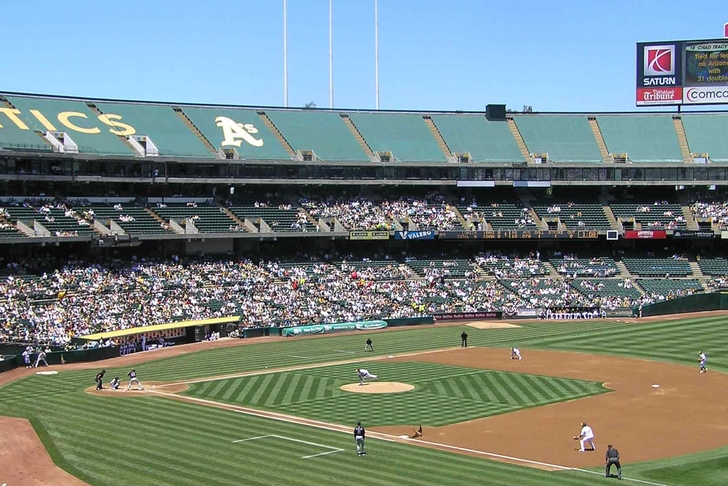 The city of Oakland is still a long way away from resolving the stadium issues concerning the A's and Raiders, but a new proposal from Oakland Mayor Libby Schaaf is a step in the right direction.

Schaaf's proposal would let the A's and the Raiders both propose their own development projects for the 120-acre area that composes the current Oakland Coliseum. A's owner Lew Wolff had been highly critical of past proposals, but he'll now be charged with putting together his own plan for a new A's stadium in the same location as the current one. Wolff has already praised Schaaf's proposal, and claims the A's will now resume discussions about building a new ballpark on the land housing the current Coliseum.

According to the Contra Costa Times, the proposal is likely to force the two teams to compete against each other, and it could end up with one team feeling like they got the short end of the stick. The ideal scenario would see the teams reach a compromise that would keep them both in Oakland, but there are some concerns that one team could feel forced into a move if the eventual winning proposal looks one-sided to them.