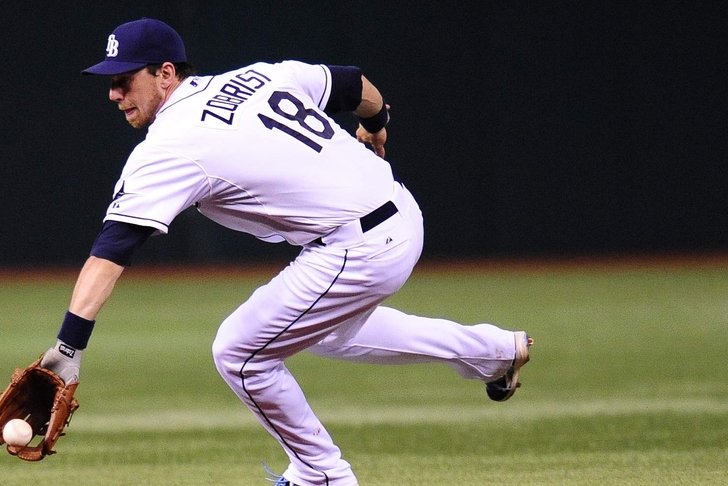 In this Athletics rumors and news update, the Oakland Athletics are putting their best foot forward at the present moment, attempting to find a second baseman on the trade market.

According to Jeff Todd of MLB Trade Rumors (via information obtained from Jim Bowden of ESPN.com, "the Athletics remain aggressive on the second base market, with GM Billy Beane also said to be exploring more creative means of improving his club."

Shortstop prospect Daniel Robertson will likely not be a part of any potential package, especially after the trade of uber-prospect Addison Russell. Many within the organization believe that Robertson has just as bright of a future as Addison Russell, therefore he will most likely be off limits.

One name who might be available that the A's could target is Tampa Bay Rays infielder Ben Zobrist. As one of the most reliable producers for the Rays the past several years, the price might not be cheap - however, Beane's aggression could very well make it happen.