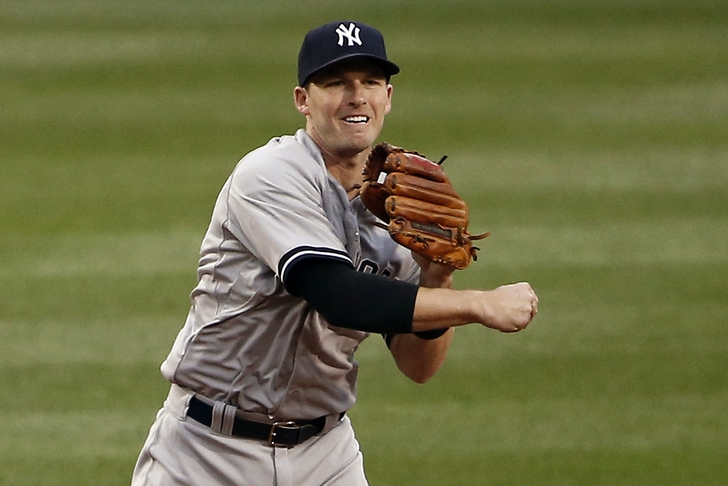 Stephen Drew was only a member of the Oakland Athletics for a cup of coffee in 2012, but could find himself back in green & gold just a few years later thanks to his price tag currently being driven down by a rough 2014 campaign.

According to Jon Heyman of CBS Sports, the A's are one of a multitude of teams that could make a legitimate play at the middle infielder:

If that's indeed the case, GM Billy Beane could be willing to take a chance on the 31-year-old as a minor reclamation project, platooning him with newly-acquired shortstop Marcus Semien or posing him as a direct challenger to Eric Sogard's spot at second base.