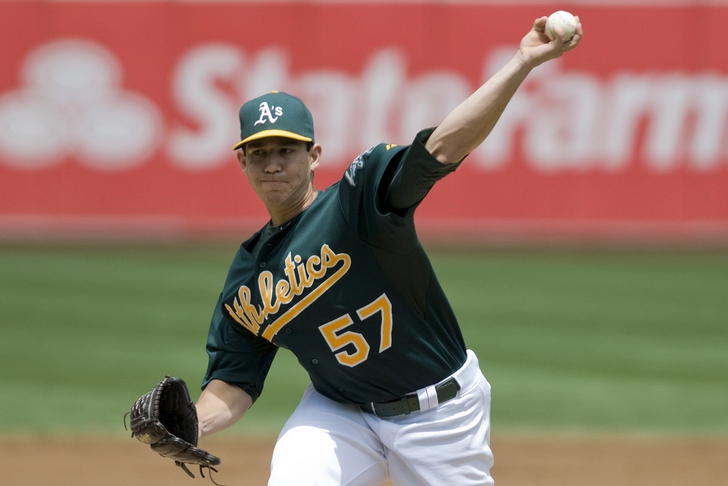 In today's Athletics rumors and news bulletin, starting pitcher Tommy Milone is seeking a trade after he was demoted to Triple-A by the Oakland Athletics back on July 5th.

According to Ken Rosenthal of FOX Sports, "left-hander Tommy Milone has asked the club to trade him, major-league sources tell FOX Sports."

Milone was left without a spot in the team's rotation after the team traded for Jason Hammel and Jeff Samardzija earlier in the month. While it is normal to see trade requests after such a demotion, Milone has some inherent trade value attached to him thanks to his 468.2 innings of MLB work at a 3.84 ERA clip.

Per Rosenthal, "the Athletics have received trade inquiries on Milone, but the team is not eager to move him, knowing he might be needed due to injury or ineffectiveness, sources say."

The 27-year-old Milone is eligible for arbitration after this season and is under club control through for three more years.